Callback Enquiry +1 514 288 1997
The Global Leader in
Residence and Citizenship by Investment
St. Lucia

St. Lucia lies in the eastern Caribbean Sea, northwest of Barbados and south of Martinique. A volcanic island mostly covered in rainforest, it is famous for its twin peaks — the Pitons — and its magical beaches. St. Lucia is a member of the Commonwealth and CARICOM and has excellent air links to Europe and North America.

Download the St. Lucia factsheet from the citizenship tab to find out more about the program. Alternatively, contact us directly for any specific questions.

The island nation of St. Lucia attracts foreign business and investment, especially in its international banking and tourism industries.

An Introduction to St. Lucia

St. Lucia is an independent Commonwealth country, having gained independence from the UK on 22 February 1979, a day celebrated each year with a public holiday. The country’s history has been influenced by the native Carib people, Africans, the British, and the French.

It is one of the Windward Islands and more mountainous than most Caribbean islands, with the highest point being Mount Gimie at 950 m above sea level. Two other mountains, the Pitons, form the island’s most famous landmark. The natural beauty of the island makes it a popular tourist destination, with attractions including the rain forest, national parks, botanical gardens, a world heritage site, gorgeous Caribbean beaches, and even a drive-in volcano. English is the official language of St. Lucia; however, locals also speak French Creole.

St. Lucia is a member of the United Nations, CARICOM, OECS, and the Eastern Caribbean Currency Union. Its regional currency (Eastern Caribbean dollar, XCD) has been pegged to the USA dollar at a rate of 2.70 since 1976.

The island nation attracts foreign business and investment, especially in its international banking and tourism industries. Tourism is St. Lucia's main source of employment, foreign exchange earnings, and income, accounting for 65% of jobs and income and 65% of its GDP. Its manufacturing sector is the most diverse in the Eastern Caribbean area. Crops such as bananas, mangos, and avocados are grown for export. 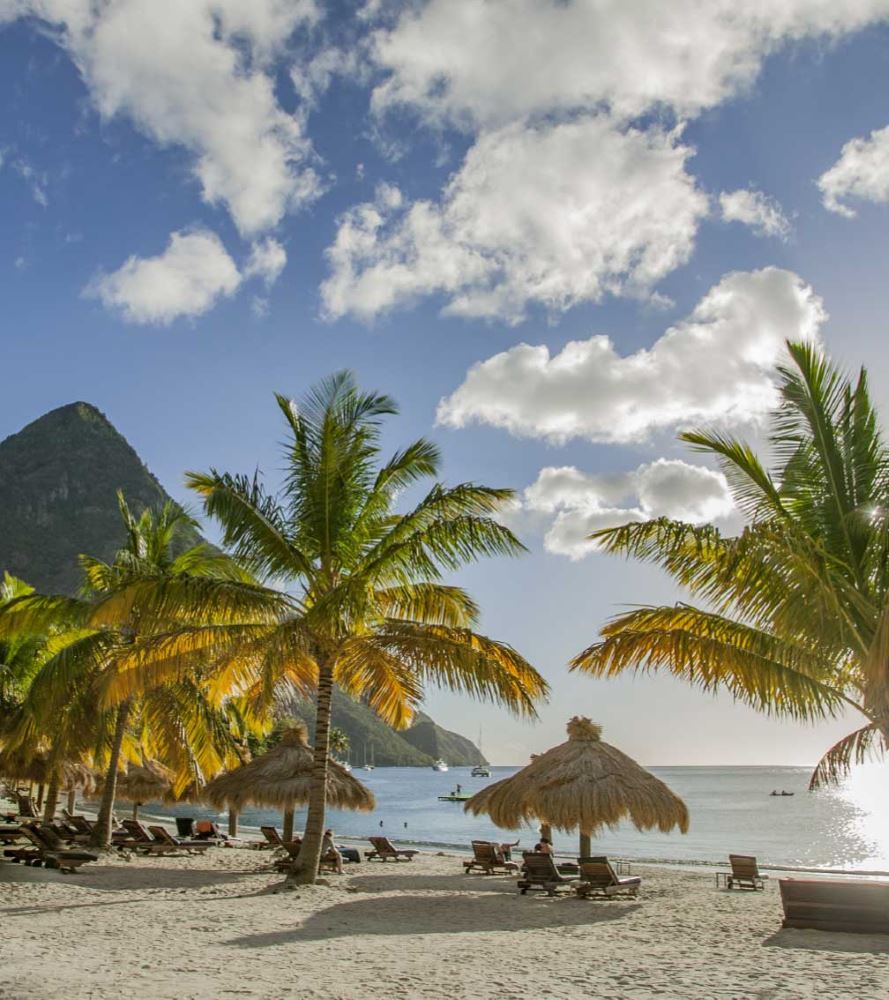 Should you have any questions, or if you would like a detailed breakdown of the exact costs for your family, kindly contact us and we will be delighted to help you.

Have one of our qualified advisors contact you today.